COVID-19 UPDATES Click here for news and updates from the Village of Bensenville related to COVID-19 Read On...

Police Chief Frank Kosman of the Bensenville Police Department announces a reward of up to $10,000 for information leading to the identification, arrest, prosecution and conviction of the persons responsible for the fatal shooting of Hussein Saghir in front of Sam’s Tobacco and Food Mart located at 235 W. Irving Park Road in Bensenville at about 6:00 PM on 1-19-14. The reward flyer is posted below.

At that time, officers responded to a report of a possible armed robbery with a shooting at the store. Upon arrival, the officers found the 36 year old store’s clerk, Hussein Saghir of Chicago, who had been shot outside on the ground in front of the store. He was transported to the Elmhurst Memorial Hospital where he was pronounced dead. A review of the surveillance video from the store shows that Mr. Saghir and another store employee were exiting the store when they were confronted by two male subjects. During a brief struggle, one of the two shot at Mr. Saghir before they both fled on foot east bound from the store.

Attached are the snapshots from the video that depict the two offenders. Both offenders are male black, 17 to 22 years of age, 5’3 to 5’5” tall, clean shaven and between 130 to 150 pounds. The first offender, the shooter, as shown in the first photo is wearing a red or maroon hoodie with a white, large text “Abercrombie” logo on the left sleeve and blue jeans believed to be of the True Religion brand. The second offender as shown in the second photo is wearing a black hoodie with a front logo on it having a large, almost chest width rectangular, white background with black “cursive” style writing on it believed
to be a “Mossimo” logo.

A vehicle is observed on video leaving the drive at the east side of the building shortly thereafter. It is suspected that the offenders entered and fled in the van east bound from the scene. The van is believed to be a light colored, such as tan, beige, or silver/gray, 2001 to 2003 Ford Windstar similar to the one in the below photo. Anyone with information is urged to contact the Bensenville Police Department at 630-350-3455.

This link, https://vimeo.com/84614704 , is a copy of a portion of the store's surveillance camera system that shows the two subjects, one wearing an Abercrombie and Fitch maroon hoodie and True Religion blue jeans. The second subject was wearing a black hoodie with a white portion on the front.

Click here for the Media Release and Reward Flyer.


Click here for the Media Release and Reward Flyer. 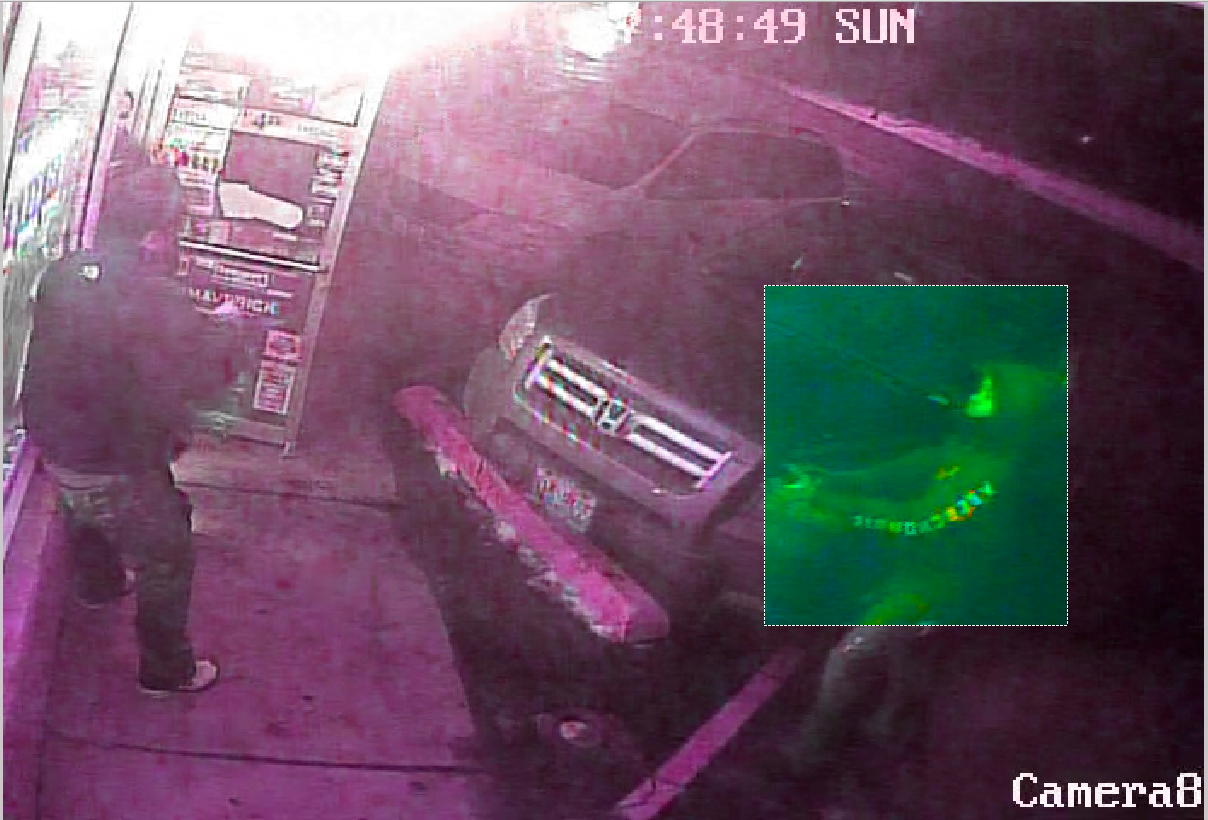 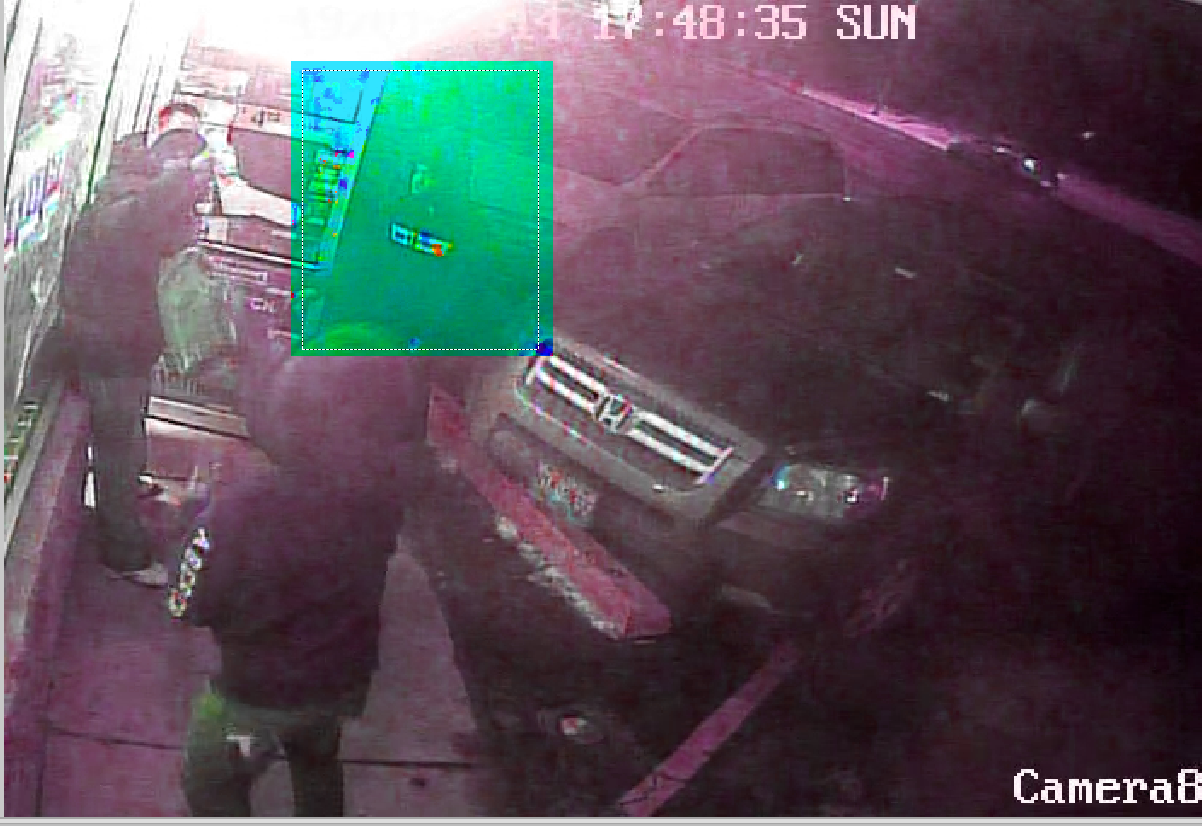